Google And The Corporate Innovation Dilemma 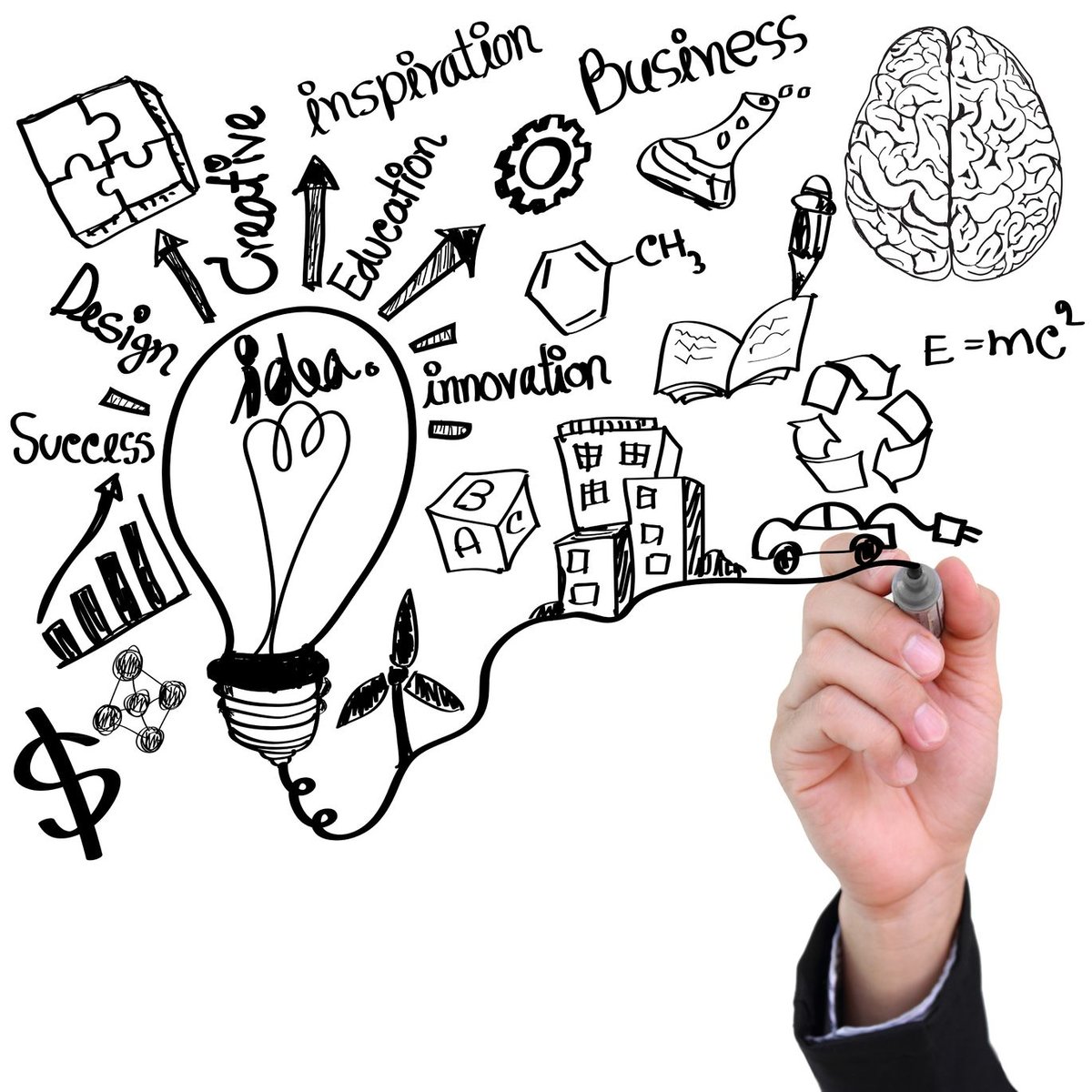 Enrique Dans, Professor at IE Business School and blogger at enriquedans.com - imagines the beginning of the end for the world’s most innovative company.A number of recent articles have confirmed something that employees and former employees of Google have been talking about in discussion threads for a while now, but that some are still denying: that the famous 20 percent rule, in place since the company was founded, no longer applies. This could be due to stricter supervision, or because Google now applies the 120 percent rule, meaning that employees who want to set up their own projects do so in the knowledge that the company isn’t going to be showing much interest.

The so-called 20 percent rule allowed Google employs to dedicate 20 percent of their work time to their own projects. This policy has produced, over the years, initiatives such as Gmail, Google Talk, Orkut, and Reader, among others.

The changes that have taken place at Google are so evident that the rule in question hardly needs to be made official. For some time now, Google has been a dull place to work, with a high turnover of staff, less likely to attract innovators, and much more focused on implementing a small number of officially sanctioned projects.

Google is now in a different phase of its corporate history, a place where concepts such as innovation have ended up in the same garbage can as opening up the web or keeping it neutral: not long ago I surprised myself by telling a former student who had been working for the company for some time the he would do better moving on to a more innovative outfit. The widespread complaints about the cancellation of Reader are not simply the result of what users thought of the product, but instead about the way it was cancelled: nobody in the company was paying any attention to it because other projects were being given greater priority: this would never have happened in the “old Google”.

Google has become an institution, monopolistic, boring, and a place where values are less and less important. The fact that this process is taking place under the mandate of Larry Page, one of the company’s founders, and who should be the guardian of the company’s original values, makes the whole thing all the more pathetic, and for many people, an act of betrayal.

At the heart of the matter is one of the main problems of corporate management: how to sustain innovation. Most companies, even those born out of innovation, tend to become less flexible over time and less able to manage change.

The parallels with the concepts of inertia, sclerosis, or accommodation, from physics, biology, and psychology respectively, can all contribute to create the perfect storm, one that few companies manage to evade. Henry Chesbrough’s theory of open innovation provides some interesting models, but applying them requires recognizing that there is a problem, along with a real desire for change that in most cases is absent.

Innovation departments vs. innovation culture. Individuals or teams set up to identify opportunities to do new things in companies tend, due to the process of isomorphism, to initiate processes focused almost exclusively on incrementally improving efficiency rather than on generating something genuinely disruptive. Cultures focused on developing innovation at all levels within a company, a key characteristic of startup cultures, tend to be difficult to manage, often teetering on the edge of chaos, and not easily scalable, in every sense (Google seems to be further proof of this, perpetuating a tradition that many other companies that have grown quickly have also suffered from).

A culture of innovation is essential in all companies: the scenarios where they develop their activity are changing ever more quickly, and the areas that can generate change for their products, services, and particularly changes in the perceptions or preferences of their customers, require a lot of attention. It is also important to attract and retain talent: high salaries can help in this regard, but they can also bring about the opposite, a change in risk perceptions that can end up contributing to immobility and less innovation.

The middle route for many companies in the search for balance, is to use nomads: people or teams whose job is to encourage innovation, and who do not stay long in a company, precisely to avoid the tendency toward immobility. Another solution is to employ ambassadors, people who have nothing to do with a company’s activities, and who are tasked with freeing up rusty corporate machinery, and who on occasion can be successful, and on others fail embarrassingly.

In short, sustaining a culture of innovation is no mean feat, and Google is no more exempt from this problem than Microsoft or Yahoo! were in their day. Preserving a culture that keeps innovation out of the established processes is almost an exercise in schizophrenia; a need to maintain a split personality that on the one hand consolidates and increases efficiency, but on the other creates space for the iconoclastic approaches required to come up with new ideas.

When the pundits say that Google is headed down the same road as Microsoft, they’re not being flippant: it’s the road that most companies end up traveling. That said, it’s not a foregone conclusion, and no doubt the arrival of Marissa Mayer at Yahoo! or Steve Ballmer’s retirement at Microsoft could offer some hope of greater innovation, but simply replacing people is not necessarily the solution.

What is clear from all this is that if Google doesn’t do something different soon, it too is destined to become just another case study in failure.

This article first appeared on Medium back in August 2013.