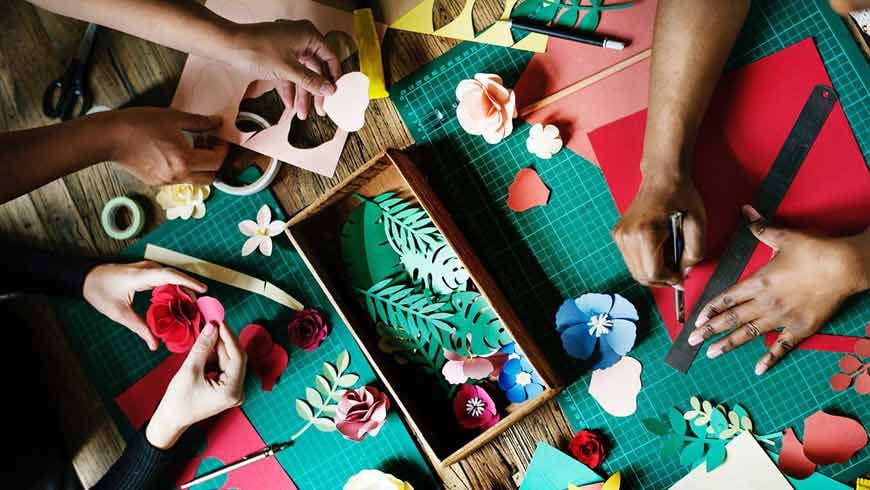 I’ve been wanting to talk to Margaret ever since I saw her speak at the Vision conference in Bristol a few years ago, so I was incredibly happy to get the opportunity of speaking with her on the phone for this interview.

At Vision, she gave a version of her superchickens TED talk, which I found inspiring and exciting in equal measure. Exciting because here was someone articulating so beautifully many of the things I had thought or felt in a much more unformed way about creativity, people, and the importance of human relationships at work as well as at home. And inspiring because Margaret speaks sense with such clarity, and in such an approachable way, that you feel that positive change is simply a matter of us being as human as we can be: at work, at home, and in how we work with each other.

Could I start by asking you the question I ask everybody, which is how you would define innovation?

One of the reasons I was particularly interested in talking to you is that I come across a lot of customers who say they want to build a culture of innovation in their business, and I know that your recent book, Beyond Measure, was all about culture. Do you have an opinion on what people mean by a culture of innovation?

What they mean or want is a bunch of people who are energetic and enthusiastic about coming up with great new ideas. The reality is that they do almost everything they can to kill that. They want measurement, certainty, predictability, guarantees, risk reduction, all the things that will not deliver what they say they want.
People want innovation because they think that new stuff sells better than old stuff and new ways are more profitable than old ways, but they don’t want to take any risk. So they’re driving with their feet on the accelerator and the brake simultaneously, and wondering why they don’t get anywhere. They want innovation but they don’t want anything to change.