Innovation. Does Imitating The Best Undermine Your Own Success? 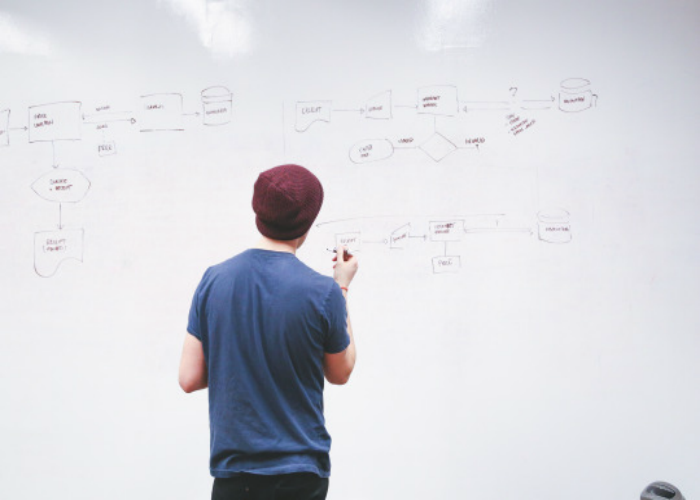 In a New York Times piece back in February 2014, David Brooks asked a contemplative question on when you should and should not care about what other people think. In business and technology, particularly around innovation, these questions create a special angst. From startups to large ISVs to companies in other industries who must now become leaders in tech — following “best” practices vs. driving unique innovation by blazing your own path are often cited, apparently conflicted, strategies. There is no shortage of pundits and advisors who tell you the “right” way to build your team, your product or your company. But again, nearly by definition, innovation must disregard at least some aspect of common wisdom. Furthermore, even in environments much more controlled than innovation in the wild, we constantly see there is not one right way.

Consider sports like basketball, football and baseball. Each has best practices, but over time we’ve seen broad rules be overturned by more nuanced interpretations. The era of Moneyball and analytics in sports has risen in prominence because of its ability to bring data and change long held views of best practices. But even before this, we have always seen divergent strategies leading to team success. There is not one path to success. Focus on offense vs. defense in football, the swing from center focused to guard focused offenses in basketball, pitching vs. hitting centric teams in baseball — all of these and many more permutations have delivered results Business is even broader — we have the equivalent of every possible sport munged together — so hard rules of what’s critical can almost never be universal. They tend to be right answer in only in a specific circumstances.

But there is collective learning in sports and business and we constantly see teams emulate one another and refine techniques through this. Its normally easier to study this in sports because the circumstances are more controlled (teams, rules, games, all highly repeatable). But there are examples of examining this in academically rigorous ways for innovation as well. In the paper, “How Disclosure Policies Impact Search in Open Innovation,” professors Karim Lakhani (Harvard Business School) and Kevin Boudreau (London Business School) examine the impact of disclosure on innovation. They ran a competition on topcoder that sought to improve an algorithm originally created by the National Institute of Health (NIH) called MegaBlast. MegaBlast helped search nucleotide sequences in DNA and was used across the industry including at Harvard Medical School.

In just a few short weeks using topcoder Harvard improved the performance by 1000x while improving the quality of the results.

Yet, because it was run in a controlled manner, the results were not the only important outcome of the challenge. Lakhani and Boudreau had randomly separated the competitors into three distinct groups.

All the groups improved on the algorithm by vast amounts, but how they did it differed. The open group saw people improving on one another’s designs, essentially improving collective wisdom by copying. The closed group led to a more diverse set of approaches to trying to solve the problem. The mixed group blended the two.

In addition, early on, competitors often ‘peeked’ at the highest ranking submissions (based on when, what and how often they looked at other solutions), but eventually they settled in — deciding they had learned enough and to just focused on making their own solution the best it could be.

So even with innovation we’re left with the disappointing the answer of “It Depends.” While emulating others can take best practices and make them better, blazing your own path will lead to more unexplored roads. Which approach makes the most sense in your life, in business and in innovation all comes down to the attributes and factors of the situation. It is also why data and academic research through and on communities is important because it brings analytics and data into the discussion to provide objective review — like Moneyball in sports. And even the best advice on independence vs. best practices in innovation may come from the sports world. As described by theever eloquent Yogi Berra, “In theory there is no difference between theory and practice. In practice there is.”

This article was written by Narinder Singh, Co-Founder / Board of Directors — Appirio, Sikh Coalition, and published originally on Medium in October 2014