Pulled. Banks. Prone. Found us yet? 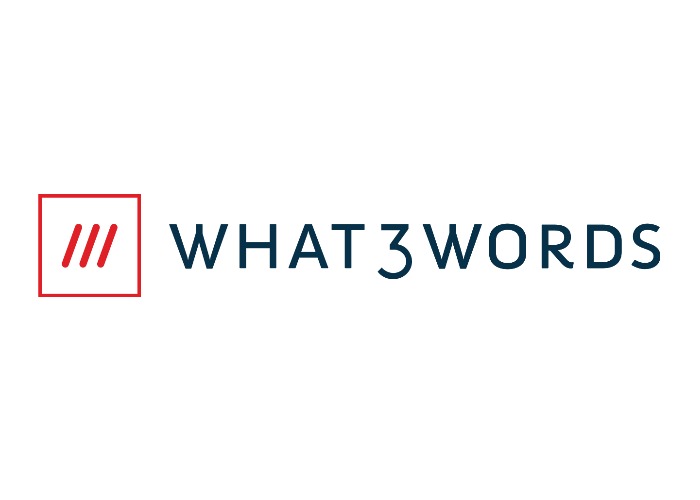 I was lucky enough to go to the How To Academy’s annual conference this week, ambitiously titled ‘How To Change The World.’ It was a pretty mind-blowing day, with 20 minute presentations from futurists, neurologists, scientists and many others. But one of the ones that stayed with me the most was from mapping app What3words. What3words is a stunningly simple idea to deal with the problem of addressing. A huge proportion of the world does not have an accurate address (for example in the favelas of Brazil), which leads to problems ranging in severity from not being able to have items delivered all the way to access to vital services. Similarly, in disaster relief or emergency situations, often one of the hardest challenges is specifying exactly where the help is needed, especially if the disaster has destroyed the local infrastructure.

What struck me most about What3words’ approach to this problem was that they didn’t start from any of the systems currently in use. Latitude and longitude may be accurate, but it’s pretty unwieldy - who can remember strings of numbers in an emergency scenario when time is of the essence, let alone when ordering something online? So What3words started from scratch and divided the entire planet into squares, 3m by 3m: and in order to give each square its own identity, they gave it a three word name.

They’re random, commonplace words, with homophones removed to avoid confusion, and they pinpoint a location to an accuracy of a couple of metres. So instead of meeting someone at the entrance to Hyde Park, and having to get into a tangle of working out which gate you mean, you can specify the three word name for the exact spot you want.

This is such a great example of generating creative ideas for a problem without getting tangled up in what is already in place (see my piece last week about adaptors and innovators). I’m dying to know whether it simply came to them in a dream one night, or whether there were other ideas generated, and if so what they were. I might have to go and ask them.

What3words is being used by disaster relief organisations and NGOs as well as businesses all over the world already, and has recently rolled out a Mongolian version which hopes to help with some of the challenges for the nomadic population.

As for Pulled. Banks. Prone.? If you haven’t worked it out yet, it’s the What3words address for Solverboard’s front door. Pop by for coffee sometime.