Radical innovation - not just for start-ups 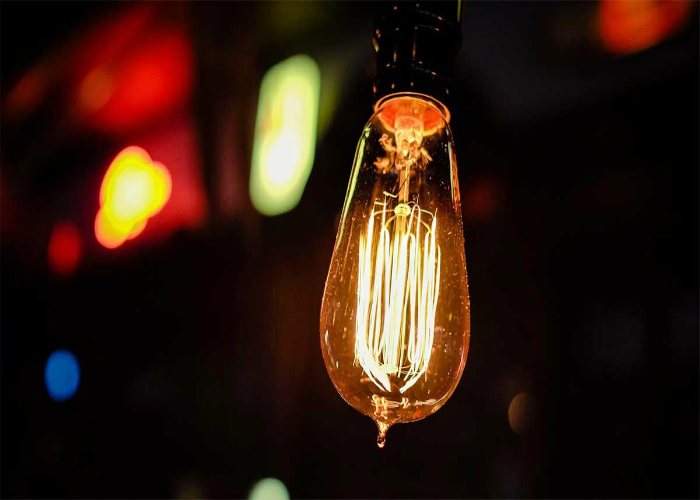 What do you think of when you think of successful radical innovation? Is it the young, agile start-up, coming up with a disruptive idea that turns an industry on its head? The Uber or Airbnb trope of a few ambitious people in a garage, spare room or tiny office making history with their innovative technology or business model?There is a popular perception that large, incumbent firms are incapable of radical innovation, due to their bureaucracy, inertia, or lack of agility - and one of the principles of open innovation is that sometimes it is more efficient or productive for an incumbent to work with start-ups or smaller, more agile companies to move innovation forward.

But a piece of research published in May this year provides a more nuanced look at this particular belief. The working paper from J.P. Eggers and Aseem Kaul looked at motivation for innovation in multi-technology firms, and found that firms tended to be more highly motivated to innovate in areas where they were under-performing - which makes sense, given that under-performance is often a driver for more radical action. However, these innovation activities were not often successful, which might explain the belief that it is hard for incumbent firms to innovate.

The really interesting aspect, however, was that when incumbent firms pursued innovation in areas where they were performing well, they were much more likely to succeed, and in fact produce some of the most radical innovations and ideas in that particular space. Eggers and Kaul put this down to the fact that incumbent firms, particularly in technology-related industries, have a deep knowledge of the technology involved in areas in which they’re doing well - and can draw on this deep understanding to inform their innovation activities. This explains why spin-offs are often highly successful, as the people involved have built up their own expertise in the area by working for an incumbent first.

This combination of motivations and likelihood of success means that, paradoxically, the firms most likely to succeed at radical innovation are the ones least likely to actually do it.

So what does this mean for established, incumbent firms? Instead of seeing innovation as a way of rescuing an area of weakness in your organisation, maybe you should focus your innovation efforts in the area where you are most successful, instead.

You can read the working paper here: Motivation and Ability in Incumbents’ Pursuit of Radical Technologies: The Effect of Performance Above and Below Aspiration in Multi-Technology Firms

Or the MIT Sloan Management article about it here: How to succeed with radical innovation