Shazam - a story of persistence 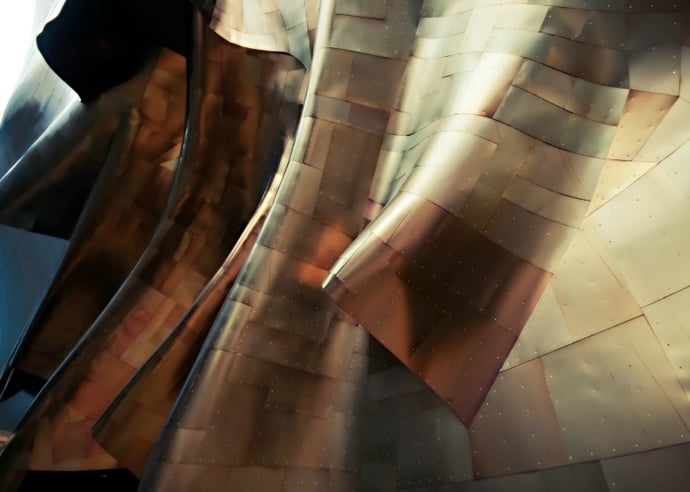 This week, we’re going back to the heady days of the first dot-com boom, and the story of how music recognition service Shazam came into being.Danielle Newnham published an excellent piece on Medium last year of interviews she conducted with the founders of Shazam. The piece covers their origins and how their interest in technology was born, as well as the early days of how they got Shazam off the ground.

Three things stood out which seem particularly relevant to anyone working in innovation today:

1. The founders had a vision and pursued it relentlessly: When the founders started Shazam, the technology to make it work did not exist yet, and they had no certainty that it was even possible.

“Usually, a technology exists first before a team tries to commercialize it. Here, we did things the other way around.”

2. The right partnerships made their vision possible: In order to make their vision a reality, the Shazam team talked to anyone and everyone in the audio processing world until they found someone who could help - Avery Wang, the creator of the Shazam algorithm. But even he wasn’t sure he could do it.

“When they described the challenge to me, I also had no clue how to do it or even where to begin.”

3. Turning up for lessons can be useful: The idea for Shazam came to Chris Barton following a class in Strategic Innovation he’d attended at London Business School, which prompted him to examine his business idea from a different angle.

It’s a great piece, extracted from Newnham’s book Mad Men of Mobile, and contains this final piece of advice from Dhiraj Mukherjee: