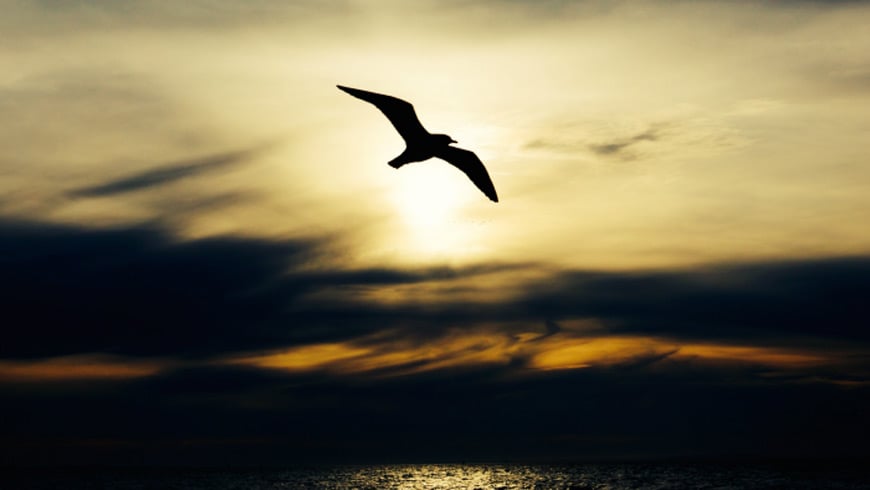 We were featured in Tech City News this week, with a piece about how secrecy in R&D is a thing of the past. We’ve reproduced the first few paragraphs here: go to Tech City News to read the full article.

The driverless car is one of the key ambitions of our age: the first team to achieve a commercially viable version will have advanced mankind by an incremental but significant step, as well as bringing an entirely new product to market. Google’s very public tests (and mishaps) on the roads of Mountain View, Austin and Kirkland make it clear that the search giant is actively pursuing this ambition.

Recently, Apple CEO Tim Cook was asked to confirm whether Apple was working on a similar project, but refused: despite the journalist asking the question highlighting the number of automotive experts recently recruited by the company, and Tesla CEO Elon Musk calling the project ‘an open secret’ based on the number of his staff who have gone to join Apple.

Commercial innovation has always relied on secrecy around its R&D, keeping ideas, developments and methods carefully protected from the competition. But this secrecy has to some degree always been an illusion.