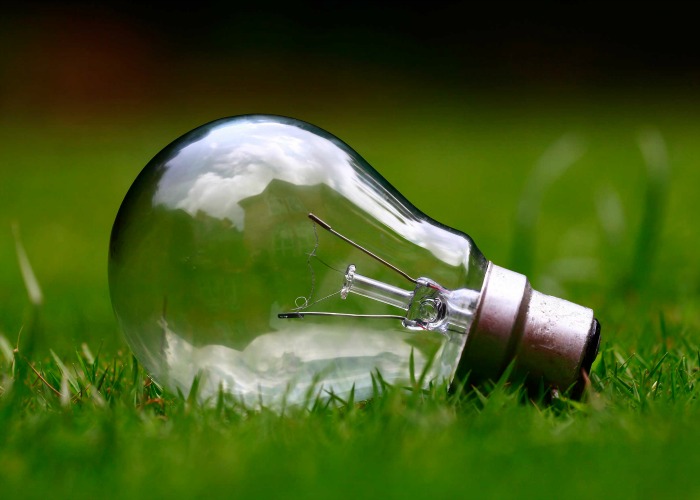 Some interesting thoughts this week here at Solverboard about technology and convergence. It all started with Anil Dash’s article on Medium which argues that there is no such thing as a technology industry any more. Anil’s point is that with technology underpinning almost every aspect of our lives, both professional and personal, it no longer makes sense to talk about technology companies. He further argues that classifying companies as ‘tech’ actually fails to take account of the huge number of social challenges being thrown up by the changes in technology - for example, it allows them to pretend not to be in the industry they’re really in, which has potentially dangerous ramifications for regulation and compliance. Thus:

“When we see a company like Theranos unravel from being a widely-lauded medical technology pioneer to being investigated in a criminal probe for misrepresenting its products, one of the reasons the scam could be perpetuated for so long was because the company, its founder and its investors all shielded themselves under the cultural cover of being a glamorous member of the “tech industry” rather than a prosaic medical supplier.”

According to Anil, calling a spade a spade (or a Facebook a media publisher, or information broker, instead of a tech company) would go a long way to addressing some of these issues.

Also recently, the Singularity Hub published a piece by Jason Ganz about convergence. Building on Kurzweil’s famous law of accelerating returns, Jason argues that many of the key future developments in technology will come not necessarily from the technology itself, but from combinations of different, exponential technologies that interact to bring another key breakthrough. So virtual reality and artificial intelligence could combine to create

What these articles have in common is telling us not to focus too hard on the narrow definition of the technology itself, but on what it does, whether as a way of defining its industry or as a way of combining different fields to produce new outcomes. This is the key to successful innovation, and to framing an innovation challenge in a way that is most likely to find a solution. While the ‘let’s see what this can do’ approach is great up to a point for pushing the boundaries of technology, real innovation happens when a problem is solved - and it doesn’t matter whether it’s solved with new technology, or something already in existence but simply applied in a different way.

So keep an open mind when framing an innovation challenge on Solverboard: you may think you know what sort of technology will provide a solution, but could be pleasantly surprised by what Solvers come up with.