The benefits of open innovation 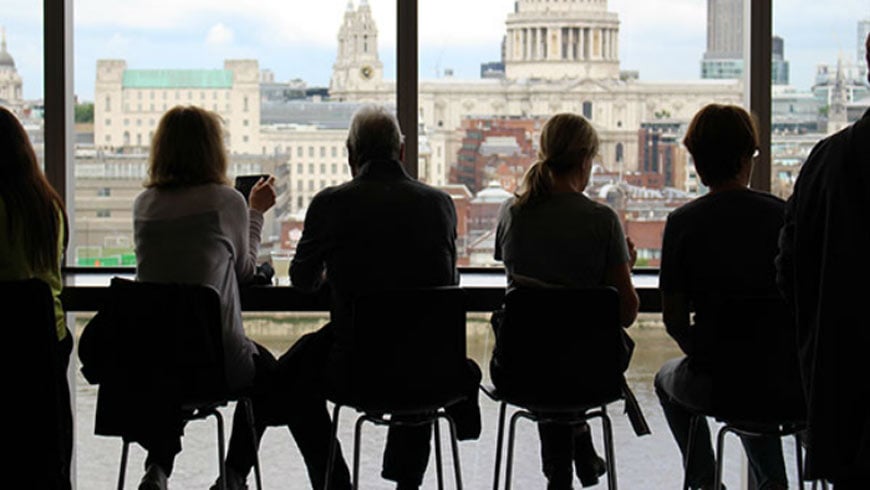 If you're in need of new, big innovation or funding to get your ideas off the ground, open innovation has great benefits for you.

What if the next big idea in your industry is not in one of your employees’ heads, but in someone else’s? Maybe a small start-up, in a back bedroom somewhere, has the solution to the problem that’s been bamboozling your R&D team for months. Or maybe you’re a small company or individual with an idea, but no resources to get it off the ground. Open Innovation might offer the solution to all these issues, and more.

“No matter who you are, most of the smartest people work for someone else” – Joy’s Law, attributed to Sun Microsystems co-founder Bill Joy

Open Innovation is a paradigm that assumes that firms can and should use external ideas as well as internal ideas, and internal and external paths to market. So says Henry Chesbrough, widely credited as the father of Open Innovation, and the 2014 Global Innovation Barometer shows that innovation executives all over the world are starting to agree with him.

But why would you choose to embrace Open Innovation? It’s important to understand that the benefits are not just on the side of large companies. It would be easy to see Open Innovation as a way for companies to access more talent, and then use the ideas so generated to increase profits at the expense of those who contributed them. But this would be to misunderstand Open Innovation principles. Open Innovation is about win-win partnerships, not appropriating value, and therefore benefits all parties involved.

So here’s our quick round-up of the key benefits of Open Innovation – we challenge you to go Open!

This is one of the crucial benefits of Open Innovation: 57% of the executives surveyed for the 2014 Global Innovation Barometer say lack of talent or skills is harming their ability to innovate. Open Innovation acts as a bridge between internal teams and outside networks, communities and organisations, bringing new ideas and solutions into your organisation and sharing your internal talents and skills with the wider network.

You might be a small company with a great idea, but lacking the facilities or funds to develop it properly. Building a relationship with a larger company, or a university, for example, could allow you to bring your product to market swiftly and efficiently.

Electrolux’s Head of Open Innovation discusses just such a case in her recent TEDx talk.

It’s often overlooked that Open Innovation is as much about sending ideas out of your organisation as it is about bringing them in. Building an Open Innovation network allows you to take ideas or projects generated internally that don’t fit with your core business model, and develop them externally. This has the potential to create new revenue streams without compromising your core business.

Tap into the power of co-creation

Co-creation is a form of innovation where companies tap into a particular group of customers or users to help generate ideas and feedback. Involving a community of customers in the ideas stage of product or service development can expand your innovation horizons, while making sure you’re focused on what matters to your key stakeholders.

For large, bureaucratic organisations bogged down with processes, it’s often hard to move swiftly with innovation. On the other hand, smaller organisations often lack the resources to push projects forward as fast as they’d like. Building an Open Innovation partnership can reduce costs for the smaller partner, while speeding up timescales for the larger, and spreading the risk.

One of Henry Chesbrough’s arguments is that Open Innovation is a way out of what he calls the ‘commodity trap’.  As the US and UK economies find themselves unable to compete with manufacturing costs in India and China, for example, adopting an Open Innovation model can help companies create value through innovation rather than by squeezing costs harder than the competition.

“When a supplier in Korea showed Apple a new touch-screen technology, for example, Apple figured out how to leverage that touch screen capability to create a new user interface for what became the iPhone.”