What is stopping open innovation? 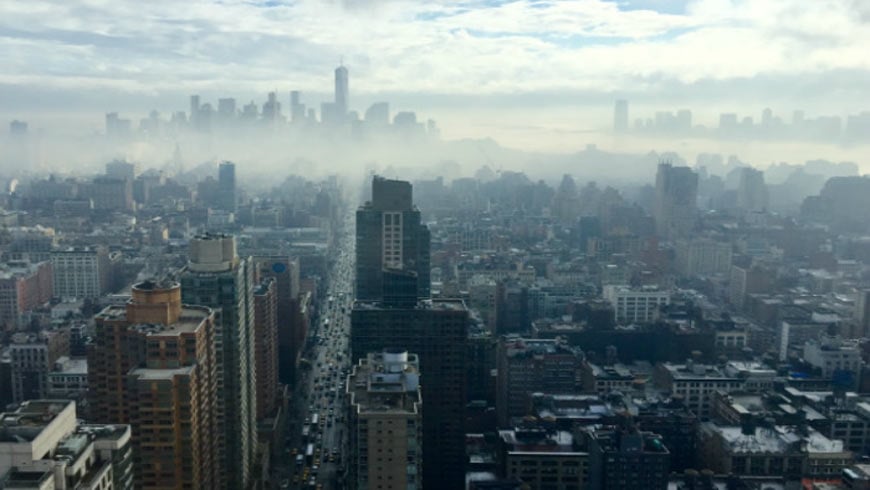 Paul Sloane looks at why some big companies might be resisting open innovation.

Open Innovation has come of age. It has become a mainstream activity in most leading companies. It is now established as corporate best practice with many successes. Eminent examples include...

Large companies are using OI to find agile partners who will help them to grow by co-developing innovative new products. Small companies are using OI to partner with companies that can take them to places and markets that would otherwise be out of reach. Consumer goods companies and public service organisations are using it to engage with customers and harness their best ideas. Government, education and voluntary bodies are getting in on the act.

However, there are still large swathes of businesses which remain untouched by the Open Innovation initiative. They refuse to join the bandwagon. The leaders of these organisations pay lip service to open innovation and claim that their people are open to outside ideas and collaboration but the reality is very different. There appear to be a number of very real impediments.

Many organisations are internally focused. They are certainly aware of their current customer base and its needs but the emphasis is on making the current system work better in order to deliver current products and services more efficiently. People are very busy. They have no time for frivolous distractions like networking meetings or scouting for external partners and radical joint initiatives. There is a traditional assumption that ‘we know best.’ We are confident in our own abilities. Outsiders are viewed with suspicion – they might want to take advantage of us, sell us something we don’t need or steal our intellectual property. People are not used to transparency and sharing; it is more normal to safeguard your best ideas and certainly not let them out of the company.

Many large companies have layers of committees and decision makers who need to be involved in anything as important as the co-creation of a new product. There are procedures in place to protect the company from risk, fraud and unwarranted expense. The legal team has standard contracts for dealing with competitors and suppliers so it adapts one of those for an open innovation partner. Often there is no senior executive charged with an OI responsibility. Any such task is parceled out between the R&D and marketing departments – who already have their own rivalries and distrust. There is no budget in place for OI initiatives – it has to be found from departmental budgets which are already overstretched. No-one has been allocated specifically for collaboration projects – everyone has to find time from their already packed schedules. When the external partner gets frustrated with delays and problems there is no one person to turn to – they are sent from one junior executive in one department to another junior executive elsewhere. Everyone wants to help but no-one has the overall authority so it takes a long time to fix things.

Do these problems sound familiar? They beset many large organisations. The answer lies with the leader – the person who gives grand talks about the importance of collaboration and innovation. The CEO cannot just ask for the results – they have to will the means as well. The leader can change the corporate culture. It is a tough task but it can be done and has been done in some of the big OI players mentioned above. Through words and actions the leader has to gradually alter the atmosphere to one where openness, transparency and sharing are the norm. Competition is replaced with collaboration. We want our partners to get rich.

Also the leader can mandate the change in processes. Goals, metrics and clear responsibilities are assigned. A senior executive reporting to the CEO is put in charge. People, time and budgets are allocated. Committees are kept to a minimum and decision making is accelerated.

Open Innovation is not something that can be bolted on as an afterthought. It requires a change in corporate culture and change in internal goals, resources and processes. It is absolutely a leadership issue.

This article originally appeared on Destination Innovation - 12th March 2015. Thanks to Paul for allowing us to publish it here.