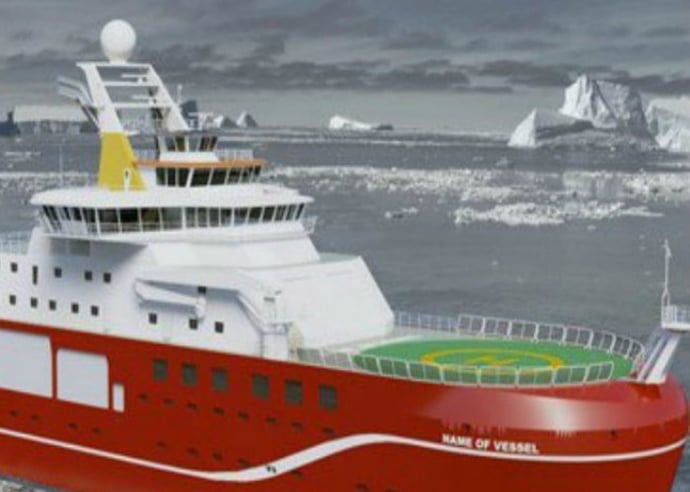 You can’t have missed the recent Boaty McBoatface episode – but if you’ve been under a rock for the last few weeks, you can read about it here.According to some pundits, the whole thing is proof that no good can come of crowdsourcing, with The Drum putting together a little list of past crowdsourcing debacles.

We read about this with interest as we find that crowdsourcing and open innovation are often described in very similar ways: so how do we at Solverboard make sure that none of our Challengers end up with Boaty McBoatFace?

Luckily, while open innovation does harness the power of the crowd, there are a few crucial differences between it and crowdsourcing:

Let’s face it - if it hadn’t been for the suggestion of Boaty McBoatface, very few people would have even heard of the poll, let alone taken part. It’s almost as if the whole point was to earn some publicity…..