What is disruptive innovation? 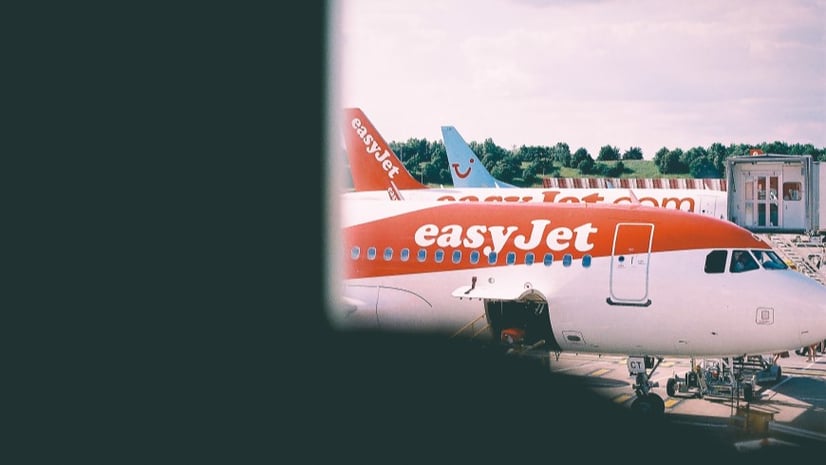 Taking EasyJet as an example, we look at the concept first described by Joseph Bower and Clayton Christensen in 1995, and how it differs from radical or transformational innovation.

Disruptive innovation is a concept first described by Joseph Bower and Clayton Christensen in 1995, and refers to a particular way in which a market can be transformed by innovation. It is often used interchangeably with radical or transformational innovation, but actually describes a more specific form of change.

Disruptive innovation is the process whereby a new, often smaller entrant to a market is able to challenge a larger incumbent, by using innovation to serve customers who were previously overlooked or under-served, or by creating a new market altogether.

For example, when EasyJet realised that by reducing aircraft turnaround time at airports they could cut the costs of air travel significantly, they were able to combine this with their smaller overheads to offer much cheaper flights than the incumbents. This opened up the market to customers who had previously not been able to afford air travel, giving EasyJet a foothold in a market that had previously enjoyed extremely high barriers to entry.

According to Christensen, the disruption occurs not when the challenger enters the market, but when it moves upmarket and starts to compete with the incumbent for the same customers. While some customers continue to pay a premium to fly with the larger airlines, many customers who were previously doing so have switched to the budget carriers, particularly on shorter routes. EasyJet therefore disrupted the air travel market.

The iPhone, however, cannot be described as a disruptive innovation. While it's true that Apple was a new entrant to the phone market at the time, and the iPhone was highly innovative, it did not serve a new customer segment or market to gain its foothold. Instead, it competed directly with the incumbents (Nokia, Motorola, Samsung, Sony Ericsson) for the same customers.

(The iPhone is a perfect example of radical innovation, in that it made the entire market take a giant technological leap forward. In this regard, it was transformational, but not disruptive.)

Similarly, Uber is often described as having disrupted the taxi market, but did not achieve its success by targeting a new customer segment or market: it changed the process for existing customers, and then targeted new segments once it had its foothold in the market.